Yakiv Tsvietinskyi is one of the prominent modern voices in the European jazz scene. Based in Lviv, Ukraine, Yakiv wears many hats as a jazz trumpeter, band leader, composer, and educator. His background in classical and modernist music allows him to craft developed, complex textures while incorporating the freedom and improvisational elements of jazz music.

Yakiv’s background in education has been molded by institutions all over the world, with some of his most rewarding and challenging work coming from his hometown of Dnipro, where he had to self-educate to learn about jazz music. He was a recipient of the Yamaha Gulf FZE Trumpet Scholarship in 2015, and graduating from Dnipro Academy of Music in 2016, he received the Fulbright grant for education at Western Michigan University in America, where he received a two year master’s degree in jazz performance. Mentored by acclaimed musicians Scott Cowan, Andrew Rathbun and Keith Hall, Yakiv expanded his knowledge in improvisation, traditional jazz theory and advanced approaches to composition. He also was awarded educational opportunities through Betty Carter’s Jazz Ahead, hosted by Jason Moran at the John F. Kennedy Center for Performing Arts, and was a recipient of two DownBeat Student Music Awards in 2017 and 2018.

Since returning to Dnipro in 2018, Yakiv has reformed the jazz education program at the M. Glinka Academy of Music, released his latest record, Minimalist, debuted new music at the Am I Jazz? Festival, and was accepted into the Focusyear program led by Wolfgan Muthspiel in Basel, Switzerland. Yakiv’s adept abilities as a musician and modern composer have been strengthened the collaborative nature of this program, working with a host of young, modern jazz visionaries all under the various tutelage of artists like Kurt Rosenwinkel, Jorge Rossy, David Virelles, Malcolm Braff, Lionel Loueke, Guillermo Klein, Ben van Gelder, Jeff Ballard, Django Bates, Wolfgang Muthspiel, Ingrid Jensen, Miguel Zenon, and Ambrose Akinmusire, who was Yakiv’s personal mentor. 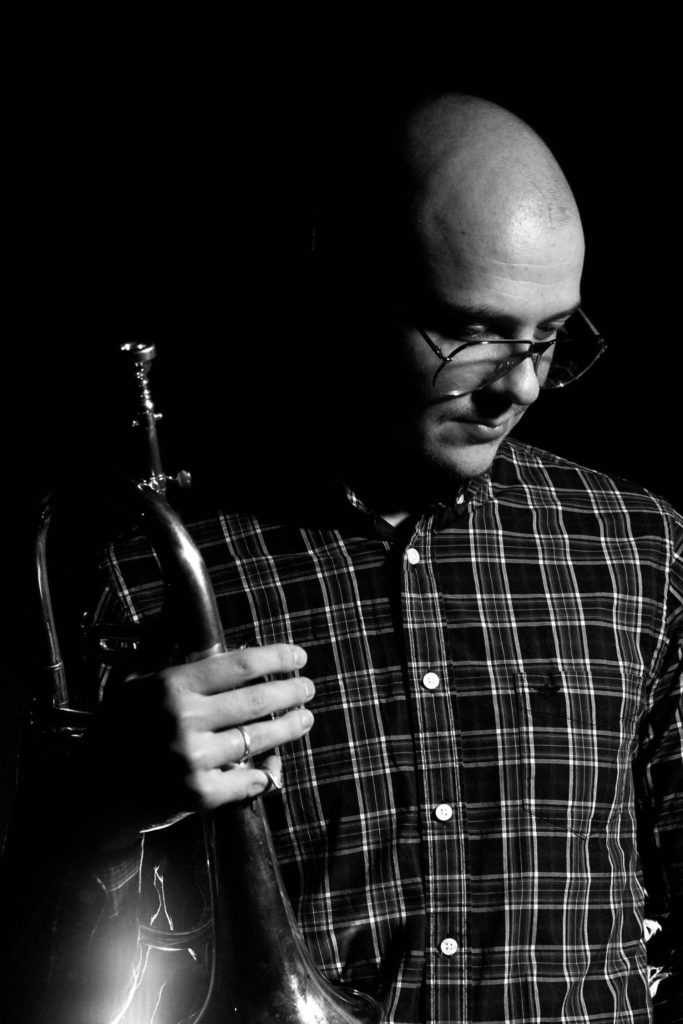