Yakiv Tsvietinskyi’s latest project Double Quartet is a program of original music written for jazz quartet with a string section.

Every composition for this eight-piece ensemble is built around the string quartet with Ukrainian folk songs and classical music in mind, drawing influence from great composers, such as Ravel, Debussy, Bartok, Schnittke, Lyatoshinsky and many others. The whole mixture creates a unique-sounding experience that blurs the line between the music worlds, emphasizing the importance of synthesis as one of the main principles of modern art.

Debut album "MINIMALIST"
is available for download and streaming!

Returning to his home country after a two-year residence in the United States, during which he received a master’s degree in jazz performance at Western Michigan University, Yakiv brings a fresh approach to both jazz and Ukrainian music. Deeply rooted in classical and modernist music as a composer, he develops jazz pieces with complex textures while maintaining the freedom and spontaneity of the improvisational nature of jazz.

Recorded by an all-Ukrainian quartet, the album Minimalist builds on the principle “less is more” in most of its aspects. Rather than being a statement, it is a quiet reflection of the overwhelming tension and noise present in the modern world and society. The absence of external dynamics does not deny the emotion in the album. It instead brings it to the foreground. 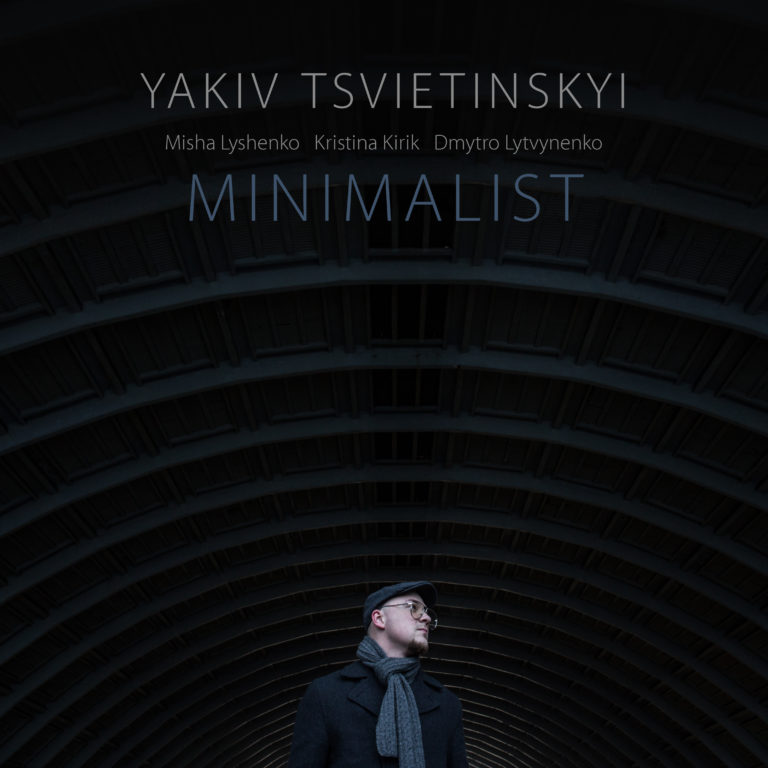 New single "Seven Hours" is out!